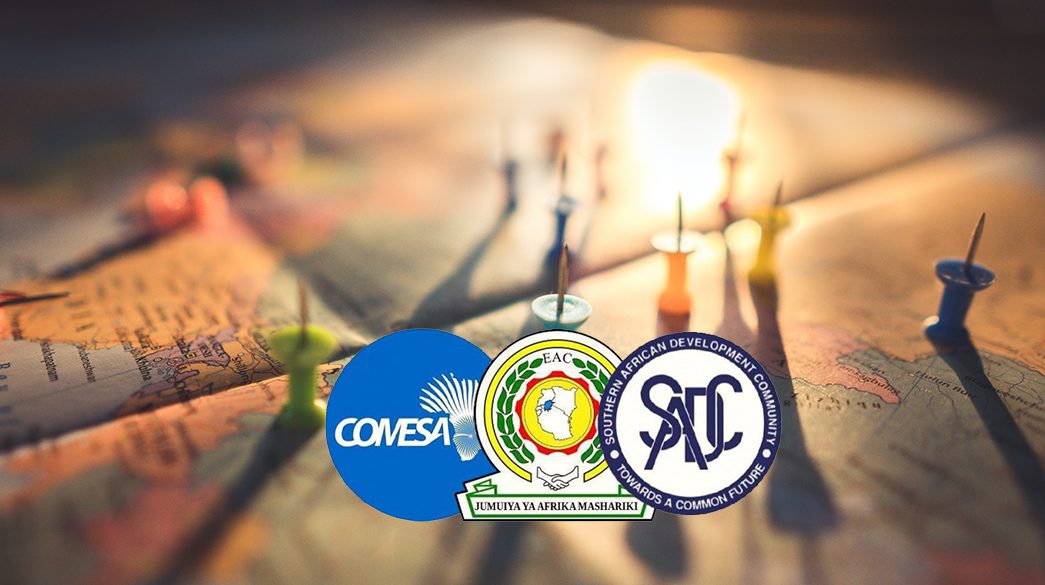 Even though Africa has been hard hit by the current down turn of commodity prices, there are still exciting initiatives that continue to position Africa as the next frontier of economic growth.

Zambia participated in this memorable event by becoming the 17th country out of 26 member states to sign the COMESA-SADC-EAC Tripartite Free Trade Area (TFTA) Agreement in Lusaka. The agreement will come into effect once two-thirds of member states ratify the agreement. The other countries that have not yet ratified the TFTA Agreement have signed a memorandum of understanding which commits them to significantly work towards signing the actual agreement. When operational, the TFTA will grant member states, Zambia inclusive, market access and create the largest free trade zone on the continent with:

It is envisaged that the TFTA will serve as a catalyst to bolster intra – Africa trade and enable African economies to develop efficient synergies and linkages that are required to lift the export and manufacturing sectors. Particularly for Zambia, whose export direction (especially non traditional exports) is southward in the region, the operationalisation of the TFTA will create opportunities for export growth, value addition and diversification to take advantage of a larger market. Eventually, the country is expected to record more jobs, infrastructure development and ultimately poverty reduction.

Despite the envisaged benefits from the TFTA, Zambia is expected to face increased competition from other international products. This entails that in order to remain competitive, the Zambian manufacturing sector will have to reposition itself to produce quality and affordable products. Government, through the Ministry of Commerce, Trade and Industry, has taken steps to ensure that the country is ready to maximise benefits from joining the TFTA; enhancing the importance of value addition (manufacturing) through the promotion of value chain development and applying a cooperative approach to production, reviewing the trade policy and the export strategy. In view of the high cost of doing business in the country which is negatively affecting the performance of our exports, the ministry, in collaboration with line agencies and ministries, is putting in place a number of trade facilitation measures aimed at reducing the cost and time of moving both imports and exports across the borders. Some of such facilities include the establishment of one-stop border posts on a number of our borders. This is an exciting time for the private sector to begin to position itself to take advantage of this expanded market and the opportunities contained in it.

What the 2020 National Budget says about Property

How to deal with economic challenges in Zambia today

Our customer support team is here to answer your questions. Ask us anything!
👋 Hi, how can we be of service?
Hi, how can I help?