This month, we’ve decided to feature a query we got through our website to discuss a very important
issue – customary land. Is it a bargain or does it turn out to be headache in the long run?

“I need your urgent help/advice on this matter. I bought land in 10 miles which is under customary law. I
bought the land in question from the headman. I started developing the land and after some time a
neighbor also came to start developing the same land and put up a structure. She said she bought the
land from the daughter of the headman. I took the matter to the headman who said that the woman
was trying to be difficult because they had no such agreement. I shouldn’t worry rather he said, rather I
should continue doing whatever I want on the same land. Weeks later, I received a called to say that the
same matter was appearing at a local court but to my surprise when I went there, I learnt that the
matter was already in court without my knowledge. The court issued a judgement that the lady is the
owner of the piece of land including my land. The headman was not aware of that judgement and stated
that the court cannot issue such a judgement without his consent. I really need to know how to go about
with this issue, your help will be greatly appreciated”.

This question encapsulates the dilemma surrounding customary land. On face value, it looks like a great
bargain. When buying from the headman, the prices seem extremely reasonable, even ridiculously low.
These areas are not always in remote villages, some customary land areas are close to bustling cities
such as, in this case, 10 Miles, 15 Miles, and just beyond New Kasama. As our cities continue to spread
out, its not long before these customary areas will be consumed into urban areas. For the buyer looking
for land, it seems like a logical choice to buy in these areas.

And yet… one must be cautious. Customary land can be fraught with difficulties as we see in the
scenario above. Due to its very nature of it being customary, there are no delineated boundaries –
landmarks are often trees, hills etc. When measuring the land you’re buying, it’ll often be done with
footsteps. No wonder there is the danger of encroachment! In addition, unless you are very familiar
with the area, you may be buying land that already belongs to someone else. It is difficult to know, even
when you make proper inquiries from the headman. Unfortunately, not all headmen and headmwomen
are honest in their dealings. The same land can be sold to multiple buyers unknowingly, since record
keeping is poor to non existent. Another disadvantage of customary land can be the time it takes to get
a title deed for your land. This process of converting customary land to state land with title deeds can
take years and involve all sorts of administrative hurdles that can exhaust even the most persistent
buyer. Moreover, once your hard earned title has been obtained, someone from the same area can
challenge the title if it is shown that their customary rights were trampled on.

So when considering buying customary land weigh the pros and cons carefully and understand fully
what it entails. For our individual who wrote to us in distress our only advise would be to go back to the
headman and if necessary, the chief in order to have the matter resolved.
Please note that the above information is intended to provide general information only. The contents
contained in this article do not constitute legal advice and should not be relied on as such. For legal
advice please contact a licensed legal professional. 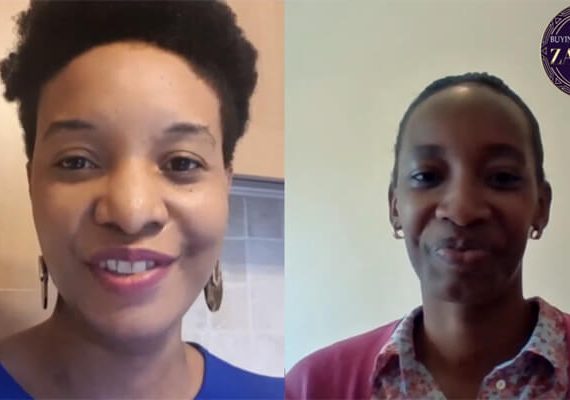 3 Tips to buying property in Zambia

Spread the love      3 Tips to buying property in Zambia Last month we introduced you to Gloria Zimba who has been living in the UK for 15 years with her husband and two sons. They have actively been investing in property back home and what fascinated me about Gloria is that she has such a positive […] 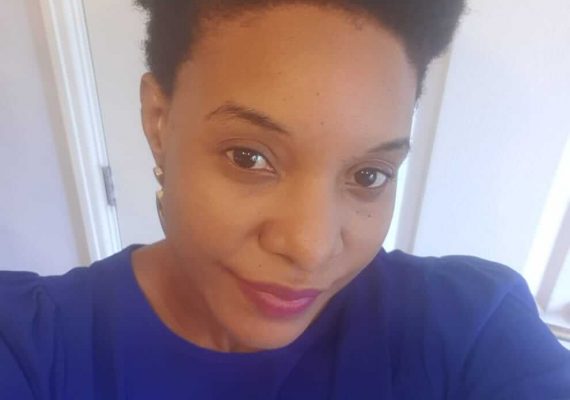 How to Buy land in Zambia without getting Swindled

Spread the love      How to Buy land in Zambia without getting Swindled Gloria Zimba has been living in the UK for 15 years with her husband and two sons. They have actively been investing in property back home and what fascinated me about Gloria is that she has such a positive story! Usually, Zambians in the […] 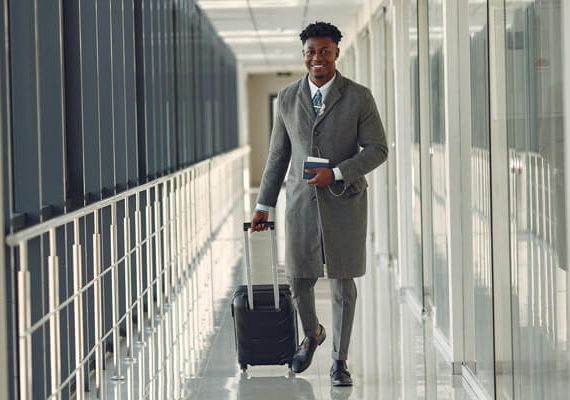 Spread the love      While in the diaspora, you may occasionally think of investing back home through buying property and land. The huge error you might be making though, is believing that you still have years to decide what to do and come up with a plan to do it. Perhaps you’re thinking you’ll buy property as […] 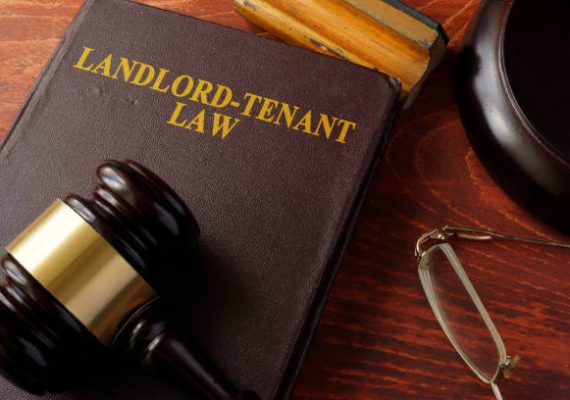 Spread the love      Last month we had our first tweet chat on how to deal with difficult tenants. We co-hosted the chat with Modern Refinement who are seasoned property managers. The response was fantastic, showing us this is clearly an area that you want to know about. There’s a lot of information that we couldn’t fit […] 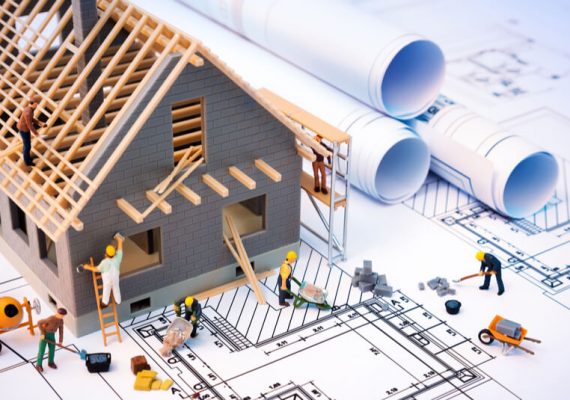 Why now is the best time to buy property

Spread the love       The other night I went to a business cocktail and as per usual for these events, the host gave a speech which started with a brief run down of the current economic climate in Zambia; depreciation of the kwacha, lack of liquidity, slower than expected growth, government debt, drought, re-introduction of load […] 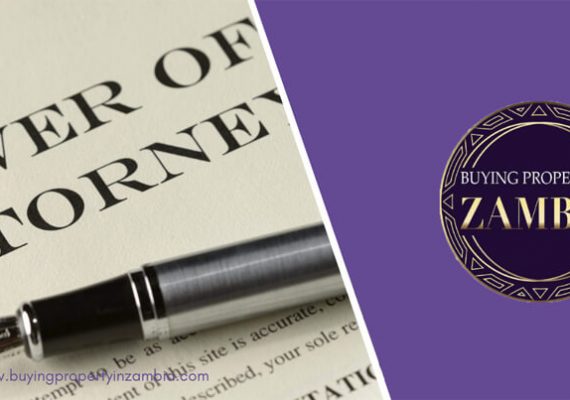 Spread the love       YOUR PERSONAL REPRESENTATIVE As a Zambian living abroad, you may find that you need to sign important documents relating to a property you want to purchase or sell at home. Of course, documents can be couriered back and forth but the costs of this can add up as well as the time. […]