Beyond Lusaka – The Property Market in Solwezi

Lusaka, as the capital city of Zambia, has always been the most popular real estate investment destination. But what is happening in other parts of the country? This month, we put the spotlight on Kalumbila town, located in North Western Province about 140km from Solwezi off the Solwezi – Mwinilunga Road (T5), and declared a district in 2015. Since then a substantial amount of effort and investment has gone into developing the early stages of Kalumbila town.

The catalyst for the town is the US$2.1 billion Sentinel copper mine developed by First Quantum Minerals Limited (FQM), which will employ 1,788 direct staff and 1,276 locally based contractor personnel when fully operational. It is a massive mining operation in what was a remote underdeveloped area. An estimated 14,500 truckloads of construction steel material and earth moving equipment replaced 566 households mainly comprising of mud and grass-thatched huts that had been dotted around Miombo forest. The mining area is bustling with various activities with a plant assembling Japanese-made Komastu tippers and graders depicting the huge investment that has been poured into the project.

This new town is ambitiously aiming to be “the happiest city in Zambia”, if not Africa, and is designed by Zambian engineers, planners, property and environmental consultants to develop an approved town plan to a high standard. The town already houses more than 5,000 people, after only 18 months of establishment. The population is expected to grow to over 15,000 by 2020 and by 2050 to potentially be a new Zambian powerhouse city, the size of Kitwe, based on growth in trade with Angola and Democratic Republic of Congo.

In addition, the 100-hectare Kalumbila Industrial Park has received strong interest with the first phase sold out and two large international corporate businesses locating their Zambian headquarters there, generating more than 400 jobs. The main central business district consisting of shops, markets and offices will also drive the expected strong growth of the town. Already, a 54-bedroom apartment hotel, a 1,000 square metre supermarket, ATMs for four banks, a petrol filling station and a 48 booth market square have opened, among others.

Significant investment has gone into infrastructure. North-West Water and Sewerage Corporation will own and operate the water and sewerage system under a public private partnership arrangement. Electrical connection of the new district is provided by the new Lumwana – Lusaka 330kV power lines constructed by First Quantum in partnership with Zesco. An international-standard airport is also under construction. It is envisaged that a multi-facility economic zone will cover the town to attract new businesses and further investment into the district.

FQM has invested more than US$80 million in the development of Kalumbila town and the town is open for further investment. This has created great opportunities for investors, real estate developers, entrepreneurs, corporate, wholesaling and retailing businesses as well as service providers both small and large with many more for this growing town. Plots are available in the Industrial, Commercial and Residential areas of the town at competitive rates. To date, many Zambians have already invested in the town and a number of home-grown businesses are being created in construction, farming and retailing, among others. The ongoing commercial development of Kalumbila is managed by Kalumbila Town Development Corporation Limited (KTDC), which is a joint venture between FQM and local pension funds. The expectation is that Kalumbila will emulate other great Zambian towns which have started from new mines such as Solwezi, Kitwe and Chingola. 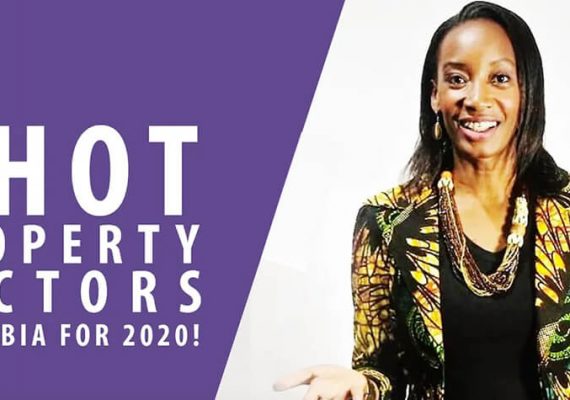 5 Hot Property Sectors for Zambia in 2020

Spread the love      5 Hot Property Sectors for Zambia in 2020 Last month I told you about ZAMREAL – Zambia’s leading property forum that brings together real estate thought leaders from Zambia and the region. It was an excellent conference which carried a lot of information on the Zambian property market. In our last newsletter I […] 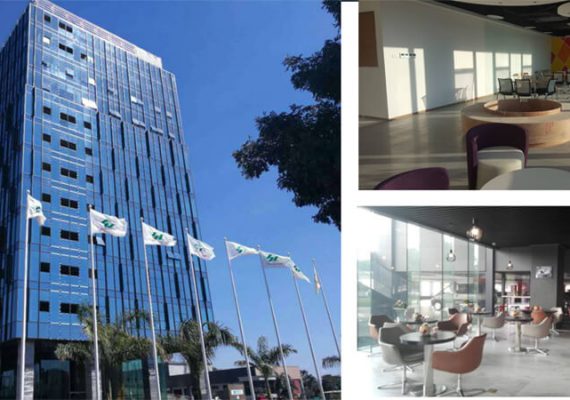 Spread the love      In recent years Lusaka has been a growing commercial hub, with rising office space demand coming from the financial and communications sectors. Conveniently located along Katima Mulilo Road is the Sun Share Tower which has been referred to as a world-class business landmark of Lusaka. The tower is owned by Sun Share Investments […] 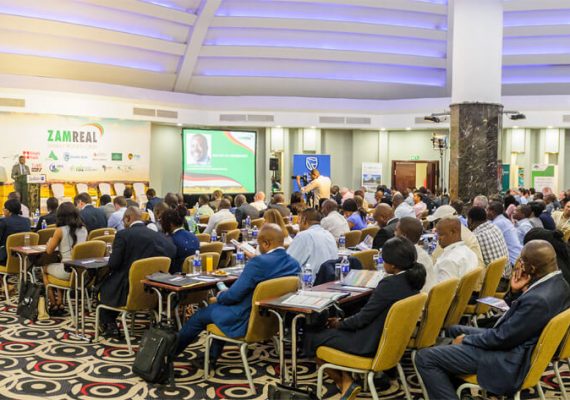 ZamReal: Gearing up for growth

Spread the love       Zambia is one of the most accessible and investor-friendly countries in which to conduct real estate business in southern Africa. This is evident from the number of foreign investors who have developed and invested in various large-scale projects across Zambia. The real estate sector is beginning to leverage off opportunities in the […] 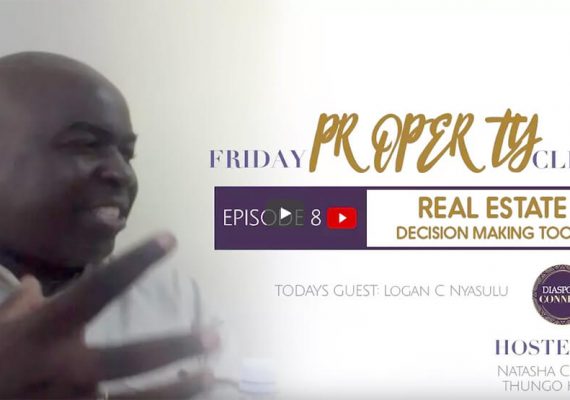 Spread the love       On this episode of the Friday Property Clinic, we speak to Logan C Nyasulu, from Diaspora Support Initiative (Z) Limited. He discusses how decision-making is a critical part of a real estate investment. The use of decision makes tools helps you be more informed and help you make the right choices for your […]

Spread the love      Zambia Property Owners Association (ZAPOA) was incorporated in 2014 to advance the property industry in all sectors; commercial, industrial and residential. Since its inception, it has sought to promote the role the property industry plays in the country’s economy. ZAPOA recently had its Annual General Meeting and welcomed its new President Mr Suhayl […] 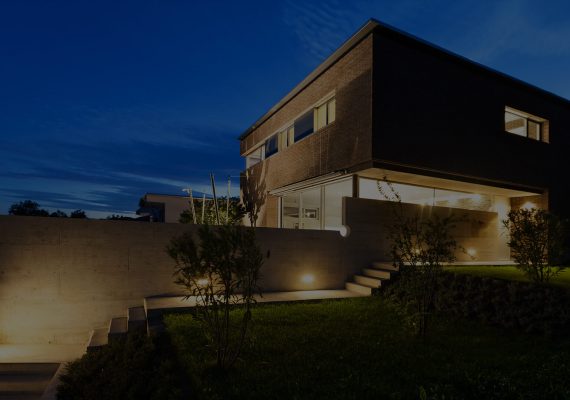 Spread the love      On this episode of the Friday Property Clinic, we review the rising interest in investment in the residential property market. Developers seem to be taking a, “we will come to you” approach to real estate, and investing more in malls and conveniences within residential areas. For people in the diaspora looking to move back […]